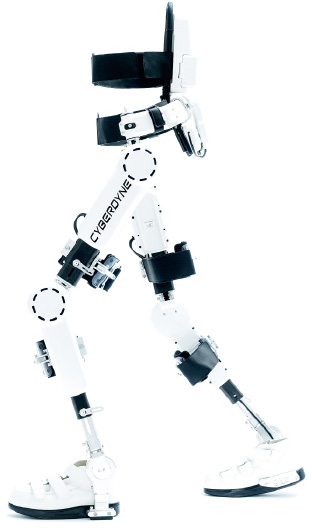 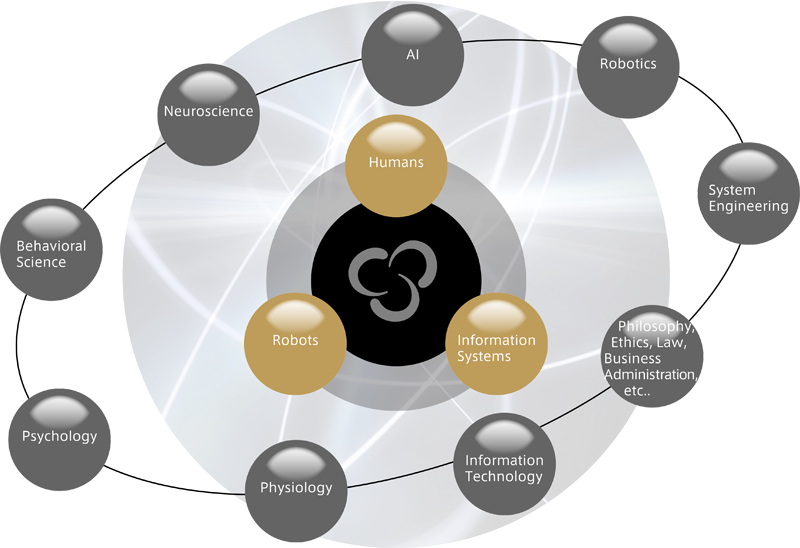 A new academic ﬁeld that is to solve human and social problems which developed countries are facing ‒ this is the “Cybernics”.”Cybernics” is a new academic ﬁeld that is centered around Human, Machine, Information fused/combined with various other ﬁelds including brain/neuroscience, behavioral science, robotics, Information Technology, AI: Artiﬁcial Intelligence, System Engineering, psychology, philosophy, ethics, law and business administration. 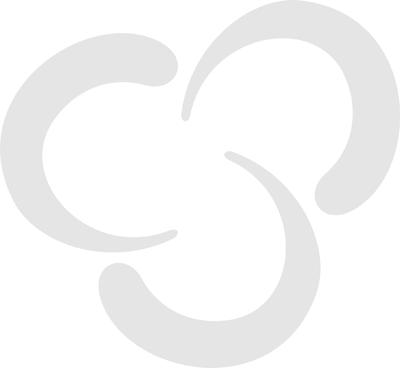 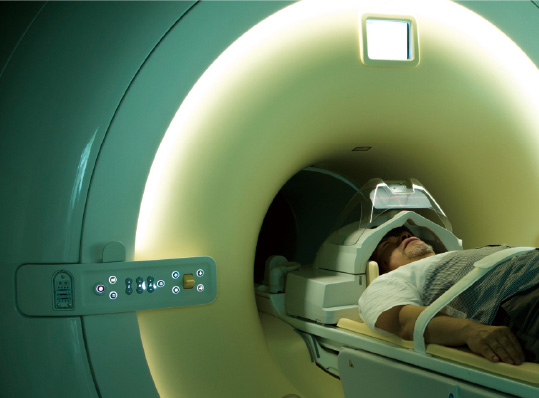 We are dynamically developing “Cybernics” by collaborating and cooperating with several diﬀerent departments within the University of Tsukuba, as well as with other domestic and overseas universities and various private industries such as CYBERDYNE INC.We propose a “Techno-Peer Support”, which is mutually supported by both humans and technology, and challenge to accomplish our mission creating “Society 5.0/5.1” by our comprehensive organization, ‘Center for Cybernics Research’. 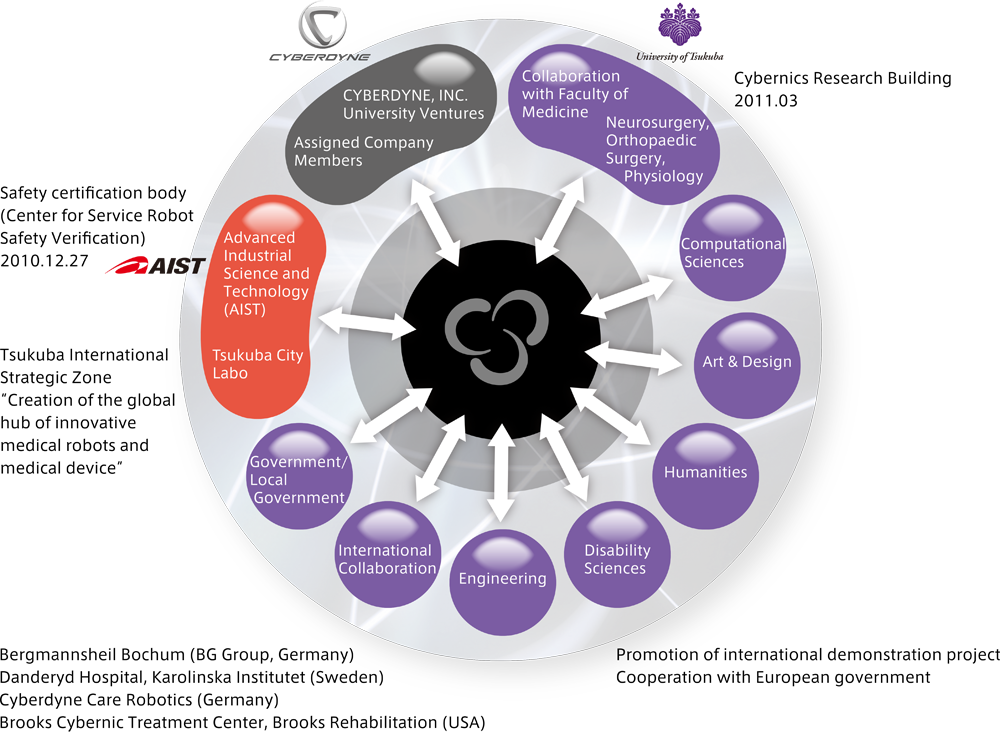 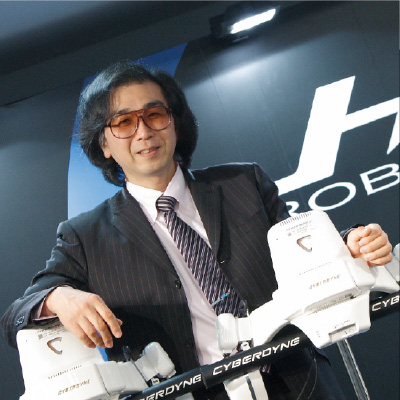 Title
Professor of the Faculty of Engineering,
Information and Systems,
Executive Research Director at the Center for Cybernics Research,
Director at the R&D Center for Frontiers of MIRAI in Policy and Technology, University of Tsukuba
President and CEO of CYBERDYNE, Inc. 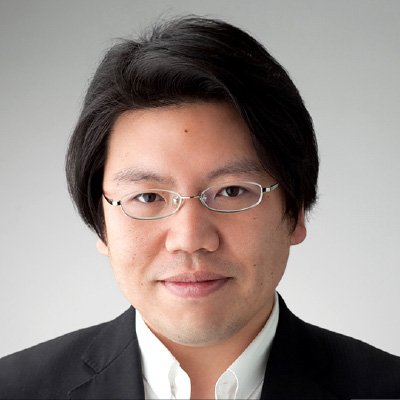 Title
Professor of the Faculty of Engineering, Information and Systems,
Director of Center for Cybernics Research,
Principle Investigator of Artificial Intelligence Laboratory,
University of Tsukuba. 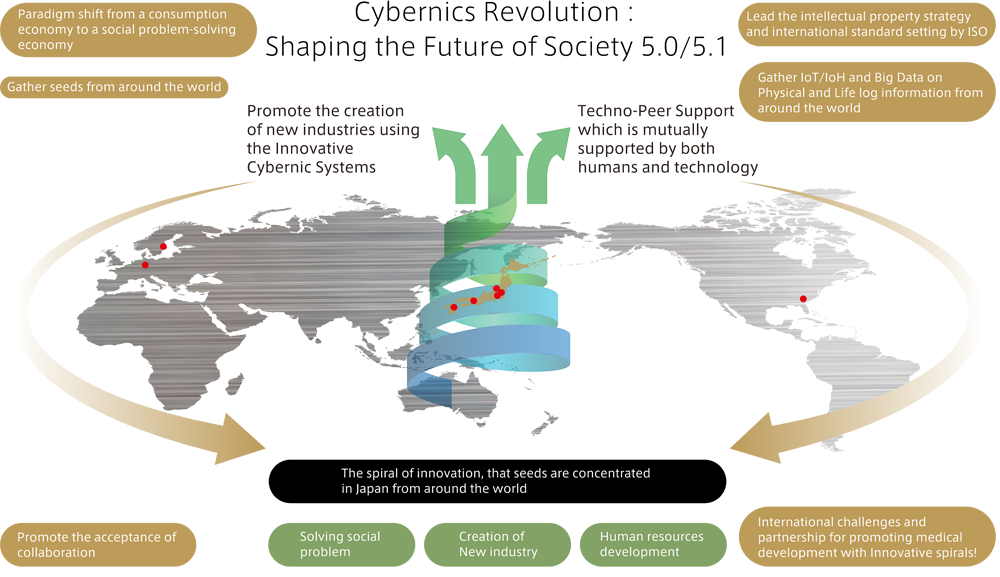